Gender Equality in International Institutions: Progress and Challenges in Moving Toward Gender Parity

October 15, 2018Featured Feminism Literature by NaijaMemoirsLeave a Comment on Gender Equality in International Institutions: Progress and Challenges in Moving Toward Gender Parity 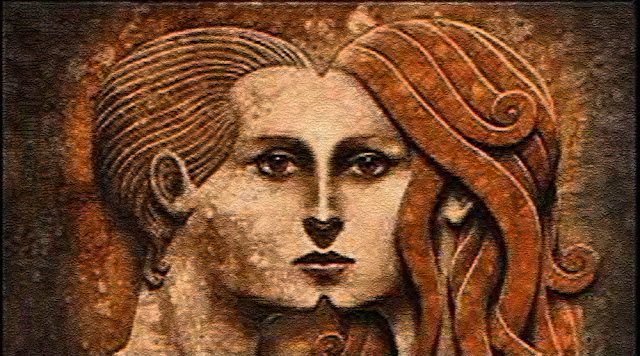 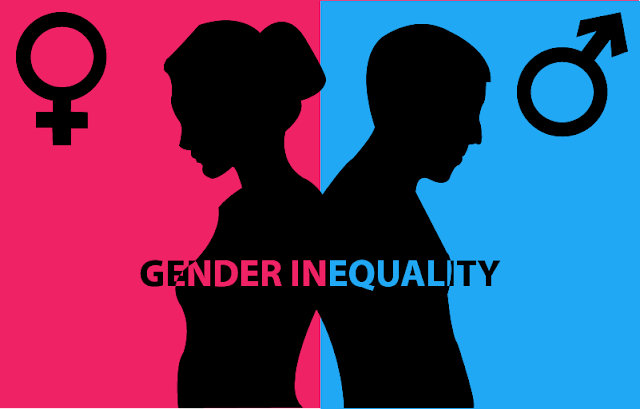 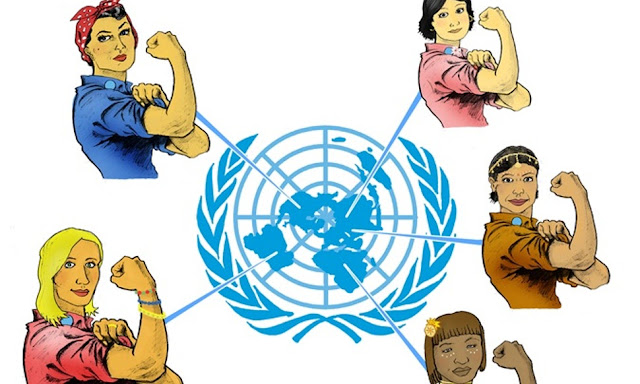 It should not be assumed that male judges would not be able to appreciate the severity and injury of the crimes of sexual violence, but that female judges add a unique voice and perspective on sexual assault to the proceedings, as sexual violence is known to affect women in armed conflict in much greater numbers than men, and thus “are privy to crimes of sexual violence unattainable by men” (Hoefgen, p. 160). Notably, the indictment and conviction of the Foca 8 – which charged eight Bosnian Serbs for sixty-two crimes of sexual assault in the Bosnian city of Foca – was the first indictment dealing exclusively with crimes of sexual assault and sexual degradation. It is also notable in that the United Nations, in establishing the ICTY, included a statute, Article 22, that evidenced a gender-sensitive policy of victim and witness protection from humiliation, and that in ruling that witness corroboration of victim testimony would not be required, confirmed a gender-sensitive understanding of the often-private nature of sexual assault. Furthermore, and importantly, Article 22 rejects consent as a defense (though this did not stop some of the defendants from trying to claim it), if coercion or threat was apparent, and does not allow prior sexual conduct of the victim to be presented either, nullifying certain rape myths that discount and discredit many rape victims.
Since the ICTR trials used the same prosecutor as the ICTY, Richard Goldstone, it was assumed that the gains made in terms of gender sensitivity and gender justice would carry over to the ICTR, but these gains were not easy to come by and involved more challenges. The ICTR failed, at the outset, to establish judicial parity, in that Judge Navanethem Pillay was the only female judge amongst the nine elected ICTR judges. This gender disparity would affect the gender-sensitive nature of the prosecution. According to Koomen’s account of the ICTR, during the cross-examination of a witness in the trial of six defendants in what is known as the Butare case, one witness known as “TA” testified that she had been repeatedly gang-raped by militia members and infected with HIV. During her cross-examination, the defense attorney insinuated that she could not have been raped because she smelled badly; according to the media reporting the case, at this remark, the presiding judges “burst out laughing” (Koomen, p. 266), a further humiliation for the victim and clearly an inappropriate and insensitive reaction. Procedures were furthermore not in place to ensure the protection of victims. One witness said that when she returned to Rwanda after the trial, “everyone knew” she had testified about rape at the ICTR, causing her fiancé to leave her, and her house to be attacked.
The biggest victory at the ICTR in the prosecution of sexual violence, in fact, may not have happened were it not for the further efforts of the one female presiding judge, Judge Pillay. During the trial of Jean-Paul Akeyesu, charged with genocide but not rape, one witness on the stand testified to a rape, causing Judge Pillay to request a postponement of the case in order to further question the witness. This resulted in an amendment of the original indictment against Akeyesu to include rape, and assure the prosecution of sexual violence (Haddad, 2011). For the first time, rape was established as a crime of genocide in case law.
Culled from The Inquiries Journal