January 10, 2019Literature by NaijaMemoirsLeave a Comment on Literature: Okija Shrine 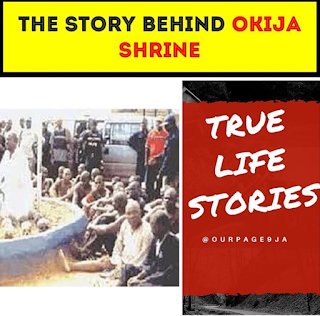